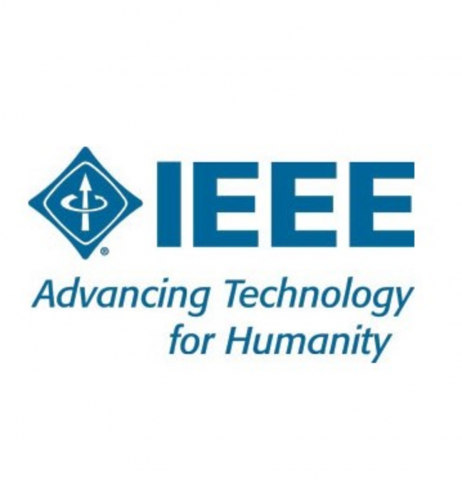 The Paraiso movement is controversial and is having considerable social impact in a specific area of the world.  We have extracted a segment of the Paraiso (the movement) Wikipedia edits page.  Please note this is not the Paraiso Manifesto Wiki page which is part of the background materials, but a related different page.  Please use visual analytics to describe the social relationships of the editors (those that have edited/modified the Wikipedia page) as they are reflected in these files.

Use the Mini Challenge-1 answer form

This data comprises records dealing with the mass movement of persons departing Isla Del Sueño on boats for the United States during 2005 - 2007.  This activity was precipitated by the Isla Del Sueño government crackdown on the Paraiso social and religious movement which had been gaining popularity there.  The dataset includes not only interdiction records collected by the United States Coast Guard (i.e. arrests at sea), but also information from other sources about illegal landings on shore.

In August 2007, a small improvised explosive device was set off at a Miami, Florida Department of Health (DOH) building, resulting in casualties and moderate damage.  This DOH branch has recently been involved in conflicts with local Paraiso religious groups over the attempts by DOH to provide medical care to Paraiso children in public schools and other public facilities.  The Paraiso religion is a growing movement in Florida and other southern states.  The Paraiso movement is steadfastly opposed to state-administered health care, insisting all health care must be provided at home by the family.

It is suspected that Paraiso supporters were involved in the DOH bombing.  Paraiso leaders have publicly denied this.  Please use visual analytics to investigate the incident.

For the Grand Challenge, you will need to combine data from the four mini-challenges and the introductory Wiki pages to provide an analysis of the activities of the Paraiso movement.   Assumptions must be supported by evidence and specify in which dataset you found it.