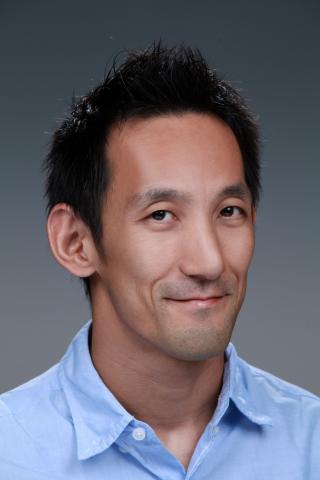 Koichi Sakaguchi received his Ph.D. degree in Hydrometeorology in 2013 from the University of Arizona and joined PNNL in the same year. His main research interests are process coupling within and at the boundaries of the atmosphere, in particular through the processes related to turbulence. His major contributions to the field includes model improvement for turbulent exchanges of water vapor between the land surface and atmosphere and testing and applications of the so-called variable-resolution model to better understand cross-scale interactions, such as deep convection and mesoscale convective systems. He is currently investigating how numerical models for the atmosphere and earth system represent interactions between the land and atmospheric boundary layers, and between atmospheric convection and large-scale circulations with the goal of (1) understanding the forcing to and feedbacks from the organized convection using variable-resolution global model, (2) developing and evaluating model representations of subgrid-scale (e.g., ~100m to 1km) land surface and boundary-layer processes, and (3) improving resolution-sensitivity of physics parameterizations in climate models.